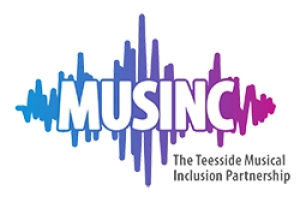 Do Protest Songs Strike a Chord With You?

TEENAGERS interested in song writing are being invited to an online four-week course which focuses specifically on protest songs.

MADE (Musical Action for Diversity and Equality) is a music project for young people aged 13-18 who are interested in exploring issues of racism and racial inequality through protest songs and song writing, supported by a team of musinc music leaders.

The course starts on Tuesday, September 29 at 7pm and runs for four Tuesday evenings consecutively.

Organisers from musinc are asking anyone who works with young people who would be interested in this to contact them if you would like musinc to deliver this to a group that you work with.