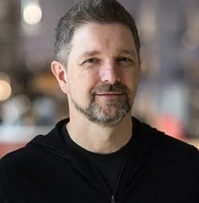 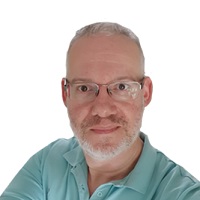 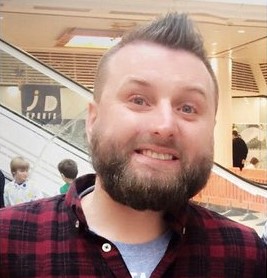 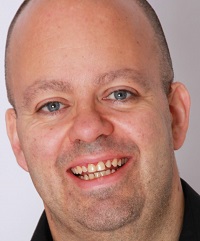 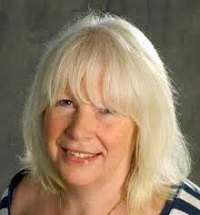 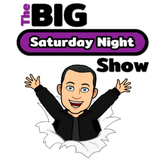 Craig Pilley
Update RequiredTo play the media you will need to either update your browser to a recent version or update your Flash plugin.
Rate this item
(0 votes)

A MAJOR drive to blitz Middlesbrough's potholes is set to be launched within six weeks.

Under proposals to be considered by Middlesbrough Council's Executive, a 20-week programme will see every ward in the town targeted in succession.

Over the coming month all repairable potholes will be inspected, with a dedicated, skilled team assigned to the repair programme.

One week will then be allotted to each of Middlesbrough's 20 wards, with back-up provided by experienced highways staff as required.

Deputy Mayor Antony High said: "Now the worst of the winter weather is behind us, the time is right to sort out our roads once and for all.

"Potholes are a costly menace for drivers and cyclists, and they shouldn't have to put up with them.

"For the first time we're going to do a full audit of every pothole in the town, and then fix as many as we can in a single 20-week programme.

"I know that's something residents will welcome, and it should enable us to manage the problem more easily in future."

Councillor Dennis McCabe, Executive member for Environment, said: "This is a great initiative which I know will have a lot of support from the public.

"I'll be proactively involved in ensuring this approach continues well beyond the initial 20-week programme."

Subject to Executive approval, work is expected to start in April.

Middlesbrough Mayor Andy Preston added: "Everyone is sick of potholes across Middlesbrough.

"This action marks the start of improvement - finally."

A report on proposals to tackle potholes across Middlesbrough will be considered by the Council's Executive in March.

More in this category: Previous Cleveland Fire Brigade Setting the Safeguarding Standards Next Boro Hero Award for Committed Community Leader
back to top